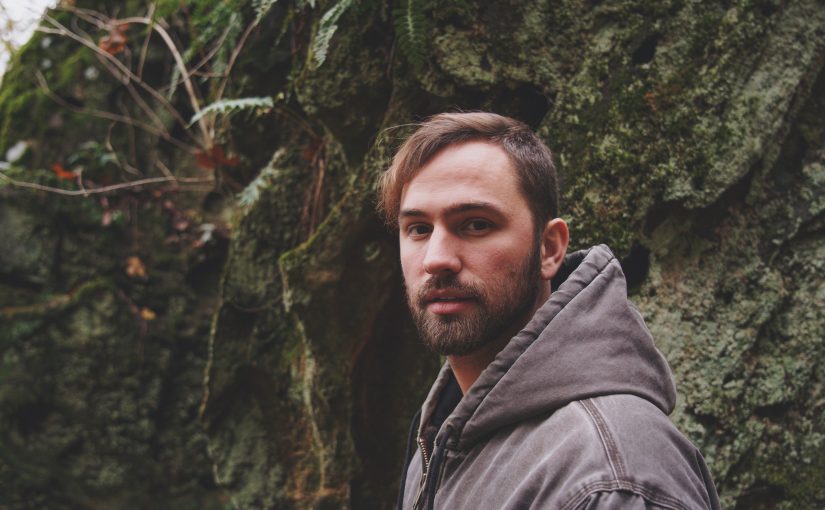 Not everything happens for a reason.

Messes are real.
Chaos is real.
Injustice is real.
Lots of sh** is real,
and it doesn’t all need a meaning ascribed to it.

In that though, substantial hope is still available.

Instead of offering trite answers to broken situations, can we just acknowledge plainly when things go wrong? Can we stand in solidarity with each other and help those around us legitimize some of their pain? Then, together, we can also look to the Redeemer who’s there with us, fighting for us.

He’s more real than anything else.

What does it mean to be prophetic? To live a life overflowing with edification, exhortation, and consolation? To embody THE Prophet in the lives of those around me?

I don’t want to just be good at giving words. At offering compliments. I don’t want my role to be limited to telling people, “You should do that! You’d be so great at that!”

I want to literally call out the gold in others. I want to haunt them with encouragement and tangible support to the point that they manifest their inner glory in ways they didn’t even dream were possible…

I want to see people move beyond the barriers they’ve been held back by, whether it was from their own discouragement or just by innocently not having the fullest picture of what it could look like for them to walk in greatness.

I want to see trajectories changed, destinies beginning to materialize and hearts overflowing more visibly with confidence, creativity and influence. And (selfishly?) I want to play a crucial role in unlocking that potential.