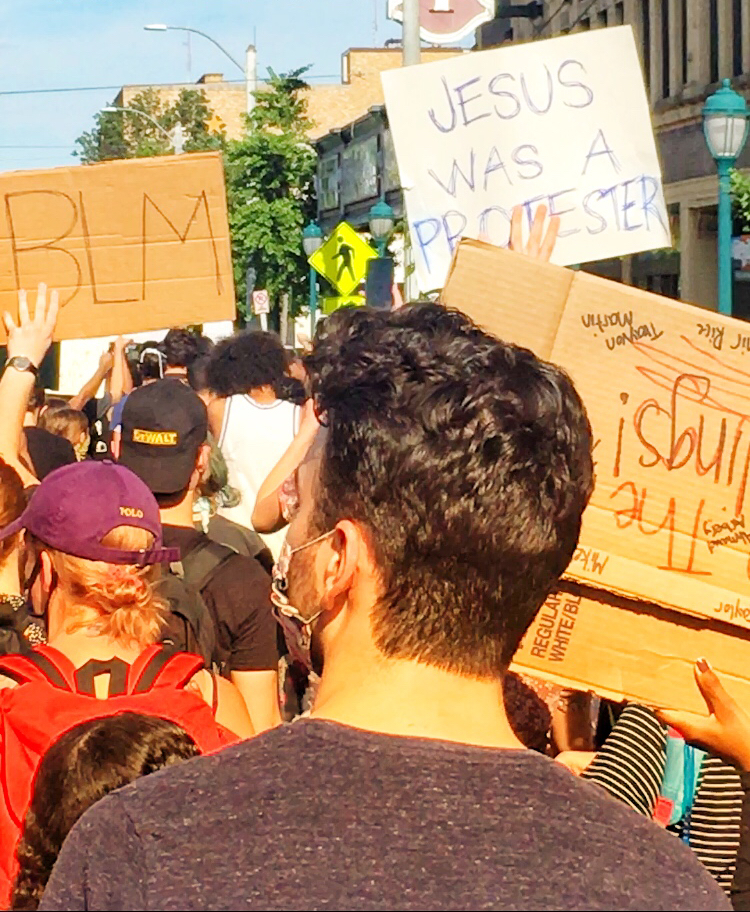 I often hear people say, “We need grace, but we don’t want to take advantage of it. We don’t want to take it for granted…” Or they’ll say, “Yes there’s grace, but we also need….” Fill in the blank. It’s as if grace is seen as something that needs to be limited or counterbalanced in order for people to be motivated properly to walk in integrity. As if it can potentially be bad for our spiritual health and our growth if we overdose on God’s goodness.

I say, if we are afraid of having “too much” grace it is probably because we don’t understand the essence, value or function of grace very well. Grace does not necessarily always produce the kind of behavioral modification we are looking for, sure. It’s not utilitarian, pragmatic, or formulaic. It does, however, transform the human heart like nothing else…

END_OF_DOCUMENT_TOKEN_TO_BE_REPLACED 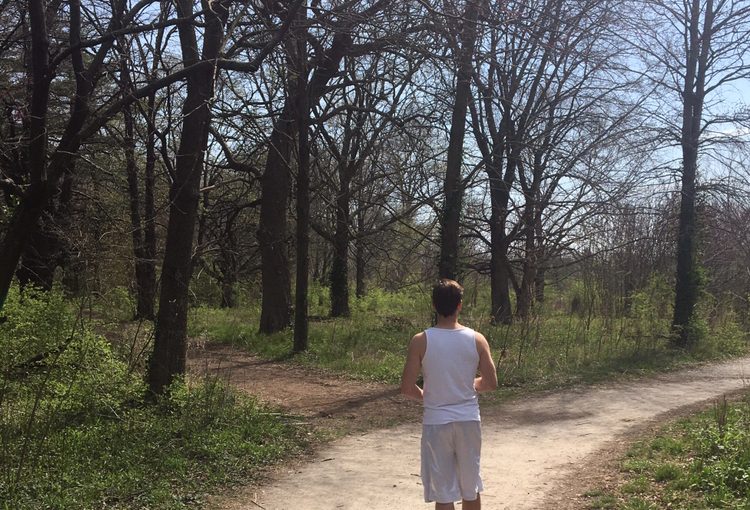 I asked a leader for prayer a while back. Instead of a mere prayer he gave me a prophecy. “I see you standing at a fork in the road,” he said “and you want to know if you should turn to the right or to the left. But the only sign the Lord is giving you is to ‘yield.’” How true that message was…

So often in life I want clear-cut, directional answers. I want to be told what to do. Where to go. How to move forward. What to believe. Over and over though, God seems to ask me to simply “yield.” To open my heart to Him in the midst of my tension and grow in wisdom rather than certainty about my own future.

When it comes to decision-making, I think the Lord is always teaching me that the important thing is not that we figure out WHAT to do as much as HOW to do it. The posture we take is more important than the conclusion we come to.

For instance, when we make big choices….

Are we running from difficulty and discomfort or facing it bravely?

END_OF_DOCUMENT_TOKEN_TO_BE_REPLACED

I keep seeing more stories about this song and I LOVE IT.

On March 10th Johnny Enlow wrote on his Facebook, “This song [The Blessing — then just released on YouTube] will be played from sea to shining sea and will gain major traction even outside the church.” It clearly was the right song “for such a time as this”… When it hit Itunes, it immediately became the number 1 song on the platform for ALL genres (see here).

Now The Blessing is gaining attention on various news outlets. It truly is being sung from sea to shining sea — a prophetic declaration over these cities and nations.

Check out these EPIC videos of diverse worshippers gathering online from across the globe to sing God’s heart over their homelands. It’s more viral than Corona 😜 Gives me chills almost every time I watch it…

I dreamt that I was standing at the bottom of what appeared to be a very tall hill. I had to climb it if I was ever going to reach the “Promised Land” I had been told about. The land was said to be a rich, lush, green valley. It was full of refreshing rivers, fruit and rest for my soul. I had a sense that it remained ahead of me, somewhere just beyond the ridge of the hilltop. The only way I knew how to get to it though was to move forward, struggling up the climb before me.

I began to march up the mountainous hill with countless other wanderers journeying along side me. Apparently we were all seeking the same endpoint. We’d all been told the same kind of message and none of us questioned it.

Pretty quickly in my ascent up the incline it become too steep to hike upright on. I adjusted my posture and began to crawl up the hill, hands on the ground like a bear. I still thought it would be a pretty doable journey. Over time however, the hill steepened even more.

I eventually found myself bouldering the hill like a rock-climber. At one point I was stretched out almost completely vertical — hanging onto the hillside with all my might as I reached upward. I was starting to get very tired. Somehow I hadn’t expected it would become this much of a challenge. I was exhausted…

Suddenly the loud roar of an engine ripped through the air. I looked up, and far above me, over the top of the hill, a couple massive vehicles appeared. They were specially-crafted machines, looking something like the hybrid of a tank and a large four-wheeler. They’d clearly been built just for this sort of intense terrain.

Someone was shouting from one of the vehicles, “It’s no use!” I stopped to listen to what they were saying. “Turn back! It’s no use! We’ve climbed for so long, and it’s an endless desert up here. It doesn’t ever get better — no matter how far you search!” END_OF_DOCUMENT_TOKEN_TO_BE_REPLACED