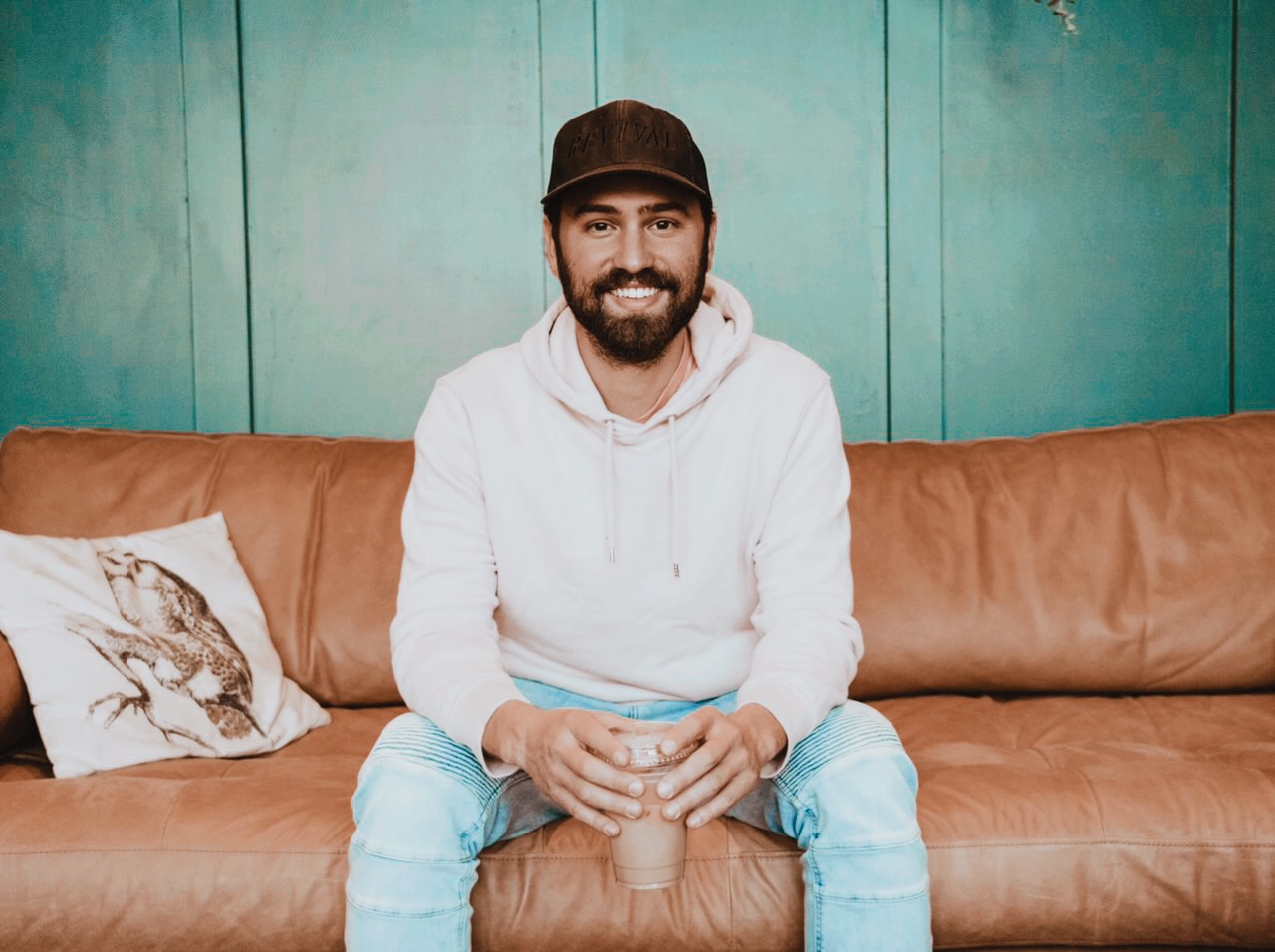 My whole life I’ve had preachers tell me I needed to “crucify the flesh” within me in order to be close to God. “Yes, He is always present, but it’s His MANIFEST Presence that is cut off from us because of our sinfulness.” The solution? Lots of time in isolation crying out to the Lord. Continual pleading for forgiveness. Subjective experiences with the power of the Spirit that would hopefully, finally “mortify” at least some of the power of sin over my life…

I bought into this kind of messaging and I put it into practice. I would hunger and thirst after the manifest Presence. I desperately spent endless hours confessing and renouncing my failures, asking God to cleanse me of every wicked thought or deed. And I chased manifestations of the Spirit like they were Pokemon… “Gotta catch ‘em all!”

Truth be told, there wasn’t much I wouldn’t do at that time for a spiritual high or for a reassurance that I was currently “right with God.” The problem was, it was all temporary. It was cyclical. I’d sin, or even just feel what I perceived was a temptation, and I’d be reminded again of my depravity. I was acutely aware of the apparent distance between myself and the One I wished I could better serve. Any security or assurance I had previously felt would escape me, and I’d be stuck in a mental battle with “conviction” until either 1) I started feeling like I was performing better or 2) I started thinking I’d had a revelation on how to get it right the next time the devil came to test me.

If I ever did seem to succeed at walking in obedience and in peace for a while, I was made to second guess myself by sermons telling me that I needed God to search my hidden motives all the more. After all, “nobody is perfect!” I wouldn’t want to get prideful!

My perpetual prayer was for God to transform me. To deliver me. Essentially, to fix me. All the while, I believed I was “legally justified” and technically in right-standing with God. I just couldn’t seem to get such ideas to bring me consistent comfort.

Eventually, I came across some crazy grace-preachers who were preaching a message I’d never heard before… A message that struck me as heretical at worst, or “out of balance” at best. Like Paul, they taught that I was already thoroughly “dead to sin and alive to God” (Romans 6:11,14). That I am no longer “in the flesh but in the Spirit, if indeed the Spirit of God is within” (Romans 8:9). That Jesus actually finished the job of crucifying my old self, and now “it is not I who live but Christ who lives within me” (Galatians 2:20). That, by some mysterious miracle 2,000 years ago, I “have been sanctified through the offering of the body of Jesus Christ once for all” (Hebrews 10:10). According to these guys, I “have been made complete in Christ” (Colossians 2:10)… Most confounding of all, they said I couldn’t be any closer to God than I already am, for “he who is joined to the Lord is one spirit with Him.” (1st Cor. 6:17).

At first it was hard for me to stomach these radical, absurd notions. Nevertheless, I quickly began to recognize that the depths of my being overwhelmingly resonated with such truths. In a variety of ways, the Spirit of God clearly gave His stamp of approval to these teachings over and over. Through Scripture, I further began to find that these concepts were not just “part” of the Gospel. My research revealed that these concepts were ALL over the whole New Testament (and in much of the Old) — infused in the entire proclamation of Christ’s work.

Slowly but surely, I began a serious, intense religious detox. I was “deconstructing” before it was ever a buzzword. All the while, I fell more and more in love with the person of Jesus and more convinced of both His utter goodness and His insane loyalty to me.

Laying aside my self-righteous piety, I broke up with spiritual desperation. I abandoned my BS repentance rituals. At last, I let go of my confused commitment to what I called “self-denial” (which was really just self-loathing and shame with a nice coat of paint on it).

And would you believe it, my sense of connection with God improved exponentially. I started becoming aware of His nearness and activity in every area of my life — every day. Even on my worst days. I started having many more wild and frequent manifestations of the Spirit and His gifts in my life too, to the degree that I had to get used to NOT having dry-spells anymore. Confoundingly, despite being told that my willful, ongoing sin would push Him away — I even felt close to the Father when I recognized I was practicing bad habits!

Over time, this all helped me only want to invite Christ’s leadership into my decisions all the more… I welcomed His input on my choices, not because I was still afraid of what would happen to me if I didn’t do so. Rather, it was because I was genuinely confident that He was invested in my well being for the long haul, through thick and thin.

Somehow, all these changes further gave me confidence to become more authentically vulnerable with both God and with other people. I generally quit shying away from discussing my weaknesses, failures or embarrassments. Because of that, I started developing a level of intimacy in my friendships that I didn’t even dream was possible. In the process, I came to see self-acceptance and Christ-like self-sacrifice as working together in harmony (instead of being in tension with one another).

I still embrace the need to address areas of dysfunction in my mindsets and behaviors, of course. Nevertheless, I’m done trying to in any sense improve on who I am. With that, I’ve completely ceased feeling like I get out of touch with God’s nearness! My prayer-life has only been enriched, and with so much less effort than it ever took me in my adolescence…

No Barriers to His Presence

My point in sharing all of this is to encourage you to stop buying into confusing, self-contradictory, mixed-messaging. Give yourself permission to take a deep-dive into the unconditional love and unmerited favor God so freely gives to you. Further, carefully filter through any voices that tell you there are prerequisites or qualifications needed for you to experience oneness with the Lord.

If we can just quit tripping ourselves up with traditions and arguments that deny the Finished Work of Christ’s Cross, we CAN experience a more substantial satisfaction and contentment in everyday life. Even on our worst days and in our hardest seasons! After about a decade of living this way, I can guarantee it is real and it is better than what much of the evangelical and Charismatic world portrays as possible on this side of the age-to-come.

Lean into the faithfulness of God. He is here, He is for you, and He is endlessly accessible. He refuses to define any part of you by your decisions, and there are no barriers or obstacles standing between the two of you.