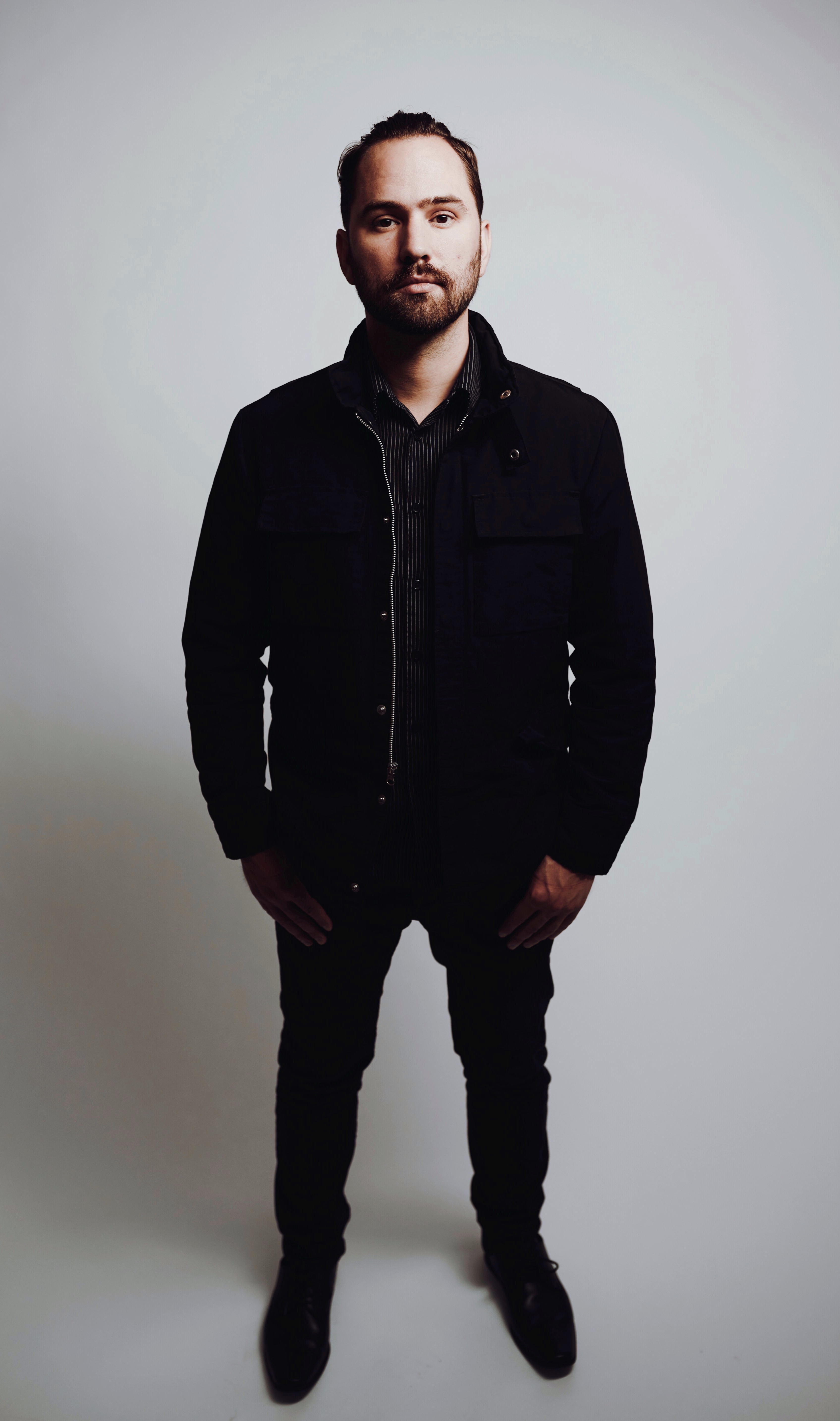 Do our choices ultimately form who we are becoming? Or do our choices tend to flow from the center of who we already are at a base level? Do we “make something of ourselves” — or simply learn to express who we’ve been made to be?

As I understand it, how we answer these questions determines whether our philosophical framework is more an “existentialist” one or an “essentialist” one. And in the Christian community, which stance we take in the philosophical debate is likely to correlate to the theology we develop about subjects like “sanctification,” “depravity” and “identity.”

I heard a local megachurch pastor recently assert that “every part of our being” is marred by sinfulness, and that we need to constantly try to make decisions to become more free of sin’s mastery over us. Five minutes later his message took a turn and he then stated that Jesus has already radically transformed us and liberated us from the power of sin “at the core of our being.” Such statements are flat out contradictory to one another, but I continuously hear similar contradictions coming from every corner of the Church world. With such contradictions also come all sorts of mental gymnastics used to try and explain and reconcile this mixture of ideas that (if we’re honest) simply do not fit together in a functional way.

As I see it, a lot of this confusion comes from the fact that we go back and forth between talking as if we’re existentialists trying to define and better ourselves to talking as if we’re essentialists who have a fixed, God-given sense of self. We speak about human nature without clarifying which framework we hold to most tightly or which we are operating in from one moment to the next.

What is the fruit of these countering philosophies (and their related theologies)? What aesthetics do these notions hold? What are their implications? Are we even holding to what we assume we believe consistently? Or do our assertions about these subjects lack clarity, definition and sensibleness?

From my vantage point, it seems that a lot of this is still pretty fuzzy in our collective thought. I propose it would do us all good to more seriously think about how we’re thinking about these matters.