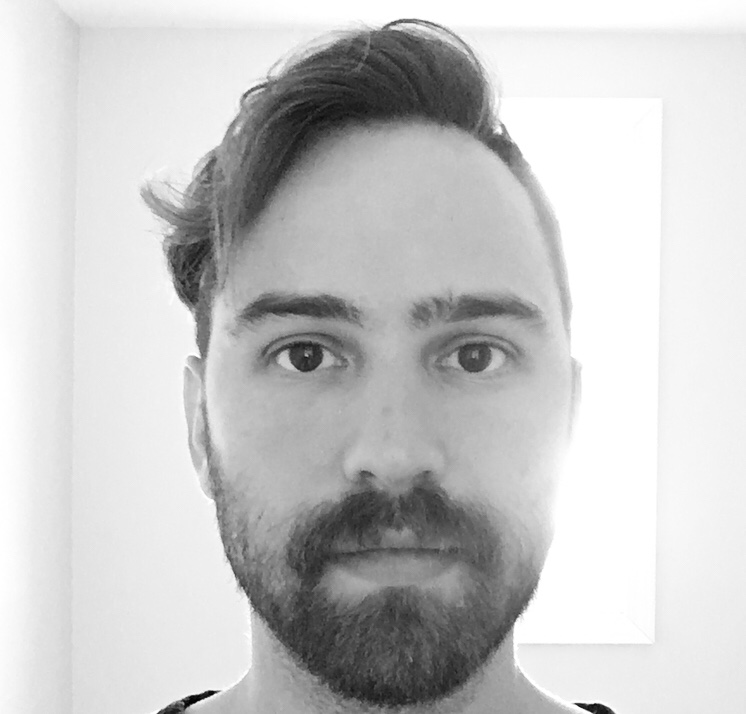 Years it’s been now
The reasons change with time
Is it their fault?
Or have I brought this on myself?
Carved space for what does not belong?

Do I like the pain?
Maybe
There is a certain reward
At least I know I can feel
I’m alive
Enough to hurt, that is

Drip
Drop
Welcome or not
The ache persists
And blood yet leaks
Ever crying out
Silently
Heal me.

Life is constantly teaching me the same lesson:

I am not in control of anything other than myself.

This is truly difficult to accept sometimes, but it is the only way to actually walk in legitimate faith. Faith requires trust. It requires risk. It requires out of control circumstances and a firm confidence in God’s commitment to care well for my soul’s deepest needs.

I prefer to gain security from stable conditions, but no one is actually promised such a privilege on this side of the Resurrection. This early stage of our glorious, eternal life is filled instead with adventure. Drama. Heartache. Weakness. Failure. And don’t forget those surprising victories, breakthroughs, miraculous moments of provision and the peace that surpasses any reasonable explanation.

God is our anchor through it all, but we don’t get a pass on the hard parts of the journey.

One day my vehicle is working just fine, getting me everywhere I need to be on time. The next day it won’t start and I don’t know why (nor do I have the money to do major repairs on it). One day I’m getting a steady income that covers all my basic expenses. The next day I’m told that the situation has changed and I need to find other ways to fund my work. One day all my closest friendships feel so solid and reliable. The next day I find out that some of my dearest loved ones are making major life decisions and I have no idea how they will impact my own life in the future. Ultimately though it’s not my place to make the decisions for them…

My family experiences ongoing relational tensions. My spiritual community goes through some shaky conflicts. My housing situation is currently good but tentative in the long run, dependent on factors I cannot predict. Recently I created a couple pieces of media content on controversial topics and have no idea how the public might respond to them. Let’s also not forget that my physical health is a constant hot mess.

The only thing that is guaranteed to me is my access to the Presence of God, where I can come to receive the grace that I need to face my next big decision with courage instead of panic.

I always have have options, I am always empowered, and I always have the ability to practice self-control. That is, despite the fact that there is so little around me I can actually determine for sure. This is always the way it is… and Jesus is always more than enough.

I’ve constantly got to let go. Over and over, I’m challenged to embrace the uncertainty. Yet I find Unchanging Love right there, proving Himself trustworthy day after day. I’m learning to accept that this is just how things are going to be.

“Do not worry or be anxious about tomorrow, for tomorrow will have worries and anxieties of its own. Sufficient for each day is its own trouble.”

Once again, I’m feeling challenged to write more regularly… It’s a skill I need to constantly sharpen and a discipline I need to maintain with more dedication. I’ve mostly been writing for the Divulge ministry website lately, but I am going to try getting back to posting on this personal blog more consistently too.

All that said, I thought I’d share with my readers today some resources that are fresh on my mind. A couple gay friends of mine suggested these to me, and I found both of them very insightful. One is a podcast interview and another is an article from the Huffington Post. Both give a lot of interesting and enlightening perspective on issues related to people’s sexuality. Since I have had so many great conversations lately about these subjects with so many of my friends (who I assume make up most of my readership), I thought some of you might be intrigued as well to look into these resources.

First, take a listen to this discussion between David Bennett and Justin Lee. Both are devout, sincere followers of Christ. Both are also attracted to members of their own sex. David is (very joyfully) committed to celibacy (in order to follow his understanding of biblical ethics), while Justin is open to the idea of marrying a man someday.

I was impressed with the genuine respect and civility these two spoke with on a topic that is often so divisive and contentious. David also really struck me as carrying a ton of hope and conviction when he spoke — even sounding grateful when talking about living a lifestyle of serious self-sacrifice. Together both he and Justin did a great job at introducing and helping to define the “Side A, Side B, and Side X” perspectives on sexuality within Christian circles.

The second thing I wanted to share with you is this piece about the unique nature of mental health issues in gay communities. The author goes beyond a shallow understanding of gay suffering that suggests “if people would just accept homosexuality everything would suddenly be all better.” He suggests that emotional, relational and even physical hardship is more intense for gays than for straight people in virtually every context, including those where queerness is considered socially acceptable and celebrated.

I think this piece has a LOT to offer in deepening everyone’s empathy for gay people (gay men in particular). It’s long, but I’d say it’s a very necessary read for those seeking to really understand the complexity of the pain gay people live and often die with.

When it comes to figuring out how we as the Body of Christ can approach the confusion and difficulty our gay/same-sex-attracted loved ones wrestle with, there’s a lot to process. I hope you find these two links as thought-provoking and helpful as I did.

Someone said to grab my five year old nephew and a friend of mine and go take cover in a small stairwell. “Don’t worry, this is just practice,” I was told. “But take it seriously.”

Thinking, “This is going to be fun,” I put an arm around my nephew and pulled him down into the corner of the wall. I assured him with a grin that this wouldn’t be too bad. My friend leaned into the wall of the stairwell with us. Before we could get comfortable though, a booming explosion went off.

Holy crap. That did not sound safe.

The explosion did not sound like “practice,” and it sounded close enough that I thought the bomb could come flying through the top of the stairwell at any moment and penetrate the level we were hiding on. I pictured a massive rock blasting through the wall to crush us.

In a matter of mere moments I scrambled to pull my nephew closer to my chest and to make sure my friend a few feet away was still okay. At the same time I was struggling to move my jacket to cover all three of our heads and was trying to get us into a safer, lower position. I had no time to readjust everything, but I was desperately hoping I could protect us from the force of any debris now flying our way. And the explosions only continued to roar through the little stairwell one after another — coming from who knows where.

My nephew starting crying loudly, and then the dam broke in my own soul. I too began to weep profusely as I shook with the impact of the bombs hitting near us and with the fear and pain now rising in my soul.

It was real. And it was terrifying.

All at once it had become clear that I was not preparing for battle. I was in the middle of war, and for the first time in my life I felt responsible to somehow preserve the life of someone else I cared for who was also under attack. But I had no idea what we were even up against.

I was in a swirl of intense emotions and feeling like I could only process them by just letting them all out. Then I woke up.

It was just a dream. Yes, I literally just woke up on a Thursday night from a nap and realized I’d just had a dream. But I was smart enough to know it wasn’t “just” a dream.

God just gave me a very vivid picture of what it is like to be in a war zone like Syria right now. I actually felt like He was processing His own emotions through me in the dream… conveying that He stands in complete solidarity and empathy with the victims who are currently suffering in this tragic situation. He was showing me how He really feels as He is present in the bodies and hearts of His children in that nation, seeing things from their perspective.

Jesus is not apathetic to the pain and injustice of this crisis.

However we respond to what the news is showing us, we must not become apathetic. Let the situation hit home, just as if it was your own nephew or friend going through this.

The Lord wants us to allow ourselves to feel the impact of what is taking place. He wants us to care.