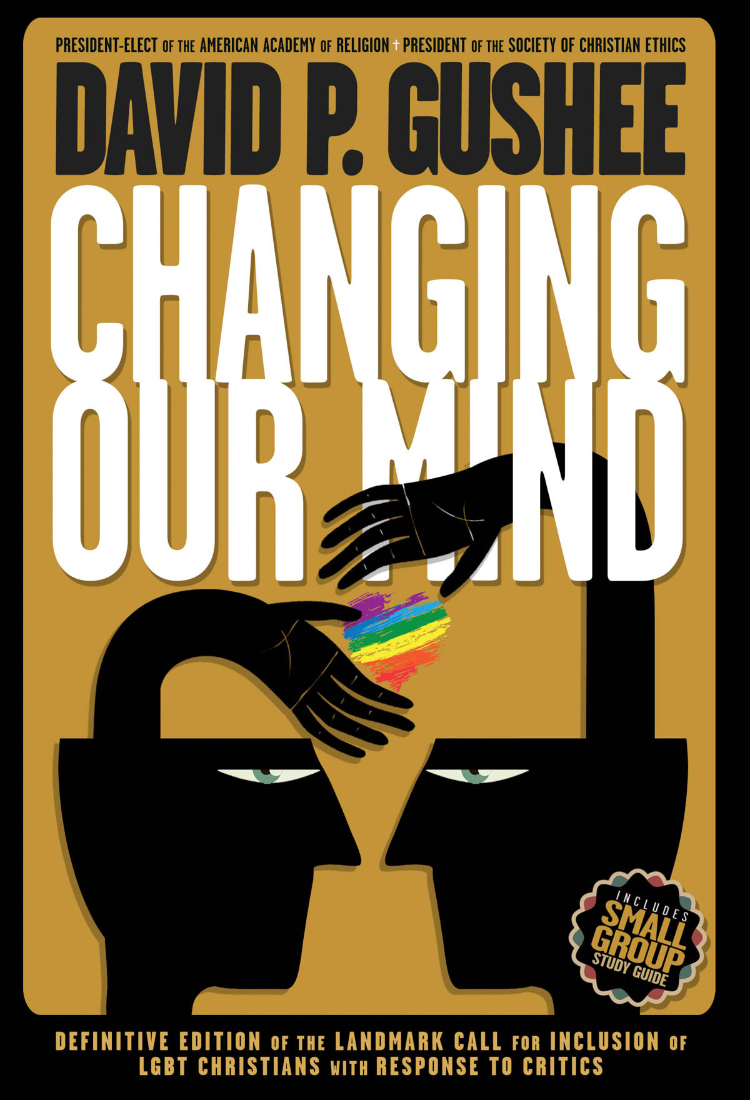 For those of us who seek to honor the authority of Scripture in our decision-making processes, we know we shouldn’t be sloppy in how we interpret its words. I’d say that is especially true when it comes to issues that drastically affect peoples’ wellbeing and the trajectory of their whole lives.

With that conviction held tightly, I’ve been studying how to best interpret Scripture’s guidance on LGBTQ issues for several years. I continually find that there is more to learn about all of this than I previously realized. My older theology was often massively simplistic and shallow, and sometimes poorly reasoned. Nevertheless, it was all I was exposed to for a very long time in the circles I swim in.

Because my studies had only gone to a certain extent, I simply didn’t know what I didn’t know. The supposedly “plain reading” of the text could only get me so far. To my own detriment and to the detriment of those I sought to influence, I was responsible for my own lack of interest in actually taking a deeper look at what the Good Book really says and means.

In the past couple weeks I decided to revisit this subject once again and go another layer deeper in my own research. So I read these two books, both about how to discern what approaches Scripture actually calls us to take on navigating LGBTQ controversies. One, written by Bible scholar Preston Sprinkle, arrives at conclusions that are somewhat more on the theologically “conservative” side of debates — particularly concerning gay marriage and relationships. The other, by Christian ethicist David Gushee, lands on a what some would see as a more “progressive” stance on the same issues.

Both of these books were super informative and helpful for me, with challenging and compelling arguments. Both conveyed the heart of the Father in a clear way that I think should be hard for anyone who knows and loves Jesus to ignore. Both authors also expressed a rigorous, well-thought-out commitment to biblical, orthodox doctrine. And they were an absolute delight to read!

If anyone reading this is interested in going further in their own theological understanding of these subjects, I might suggest that you start by picking one of these two works to dig into. For the sake of leaning into humility though — consider selecting the one that you know you’d probably be more likely to disagree with. Relax your posture, and let the author stretch you to see and appreciate a new perspective.

I think it’d be hard to take either of these books seriously and NOT learn to more effectively love people who are made in the image of God.